From a recent interview by Serena Marotta about my musical beginnings, my origins, singing, conducting, Tavullia, Pesaro, G. Rossini, Vienna. 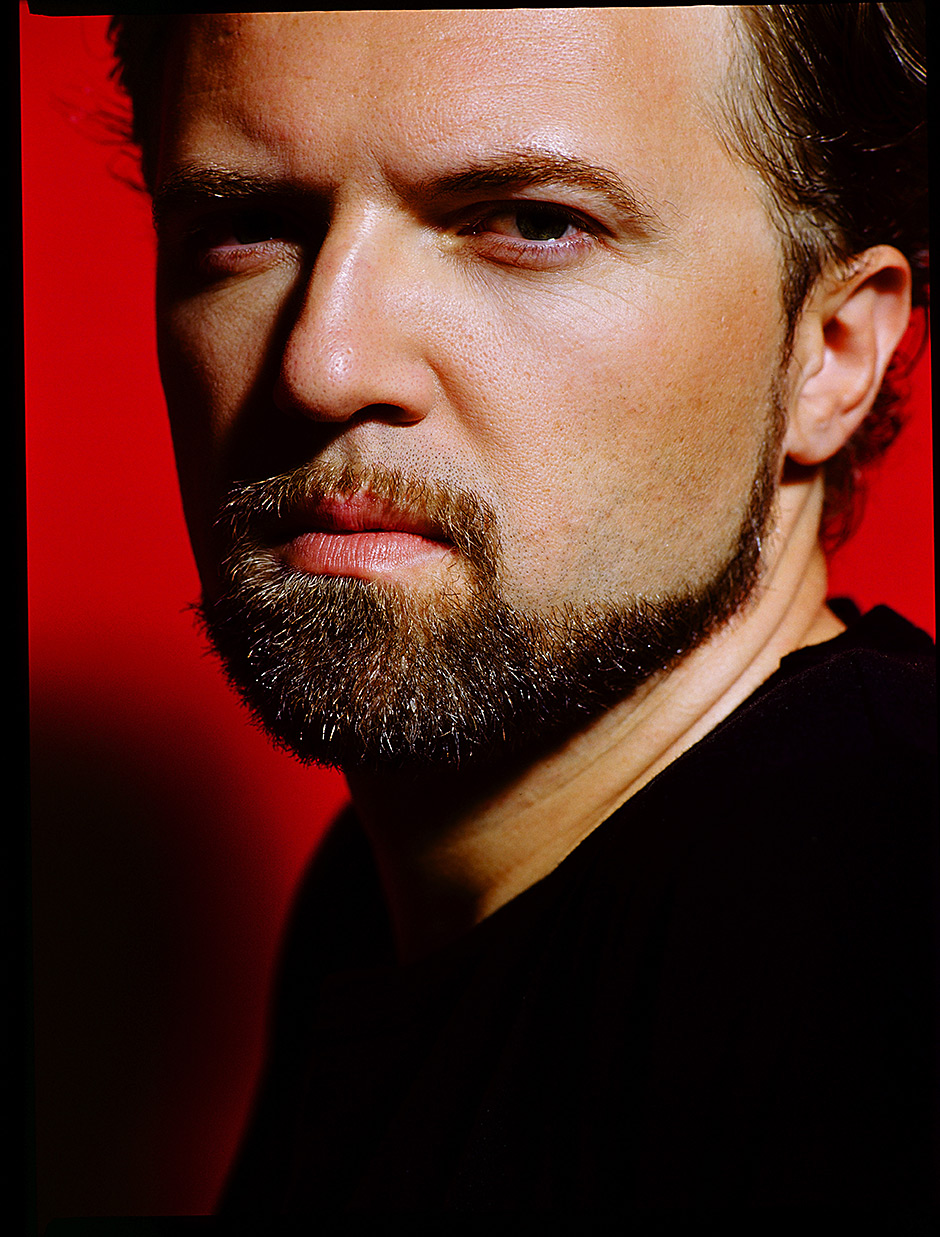 Today’s episode of “In Chiave di Sol” presents an interview with baritone and conductor Davide Damiani, born in 1965 in Tavullia near Pesaro [Italy]. We are pleased to introduce this internationally-renowned artist who will be curating the journal’s music column dedicated to transporting the reader into the extraordinary world of notes, voices and emotions…